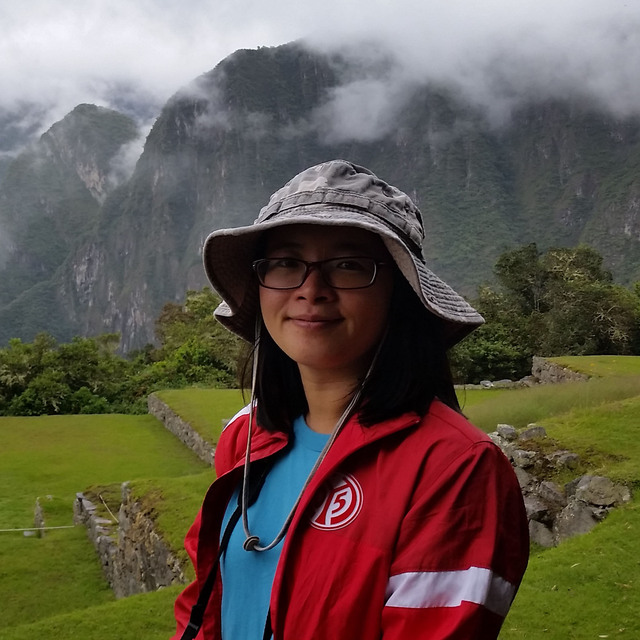 Dr. Ruifang Xie graduated from Texas A&M University in 2013, and has worked at the Max Planck Institute for Chemistry and GEOMAR Helmholtz Centre for Ocean Research as postdocs ever since. She was a PI on a German DFG grant before moving back to China. Her research interests rest on marine isotope geochemistry. In particular, she is interested in trace elements and their isotopes in the ocean, and their roles as tracers in the modern and past ocean for circulation, fluxes, sources and sinks, and biogeochemical processes.

Cadmium is an enigmatic element in the marine environment. Low levels of dissolved Cd do not appear to directly limit marine phytoplankton growth. Yet, the distribution of Cd closely matches that of macronutrient phosphate (PO4), and sedimentary Cd has long been used to reconstruct PO4 content in the past ocean. In the Atlantic and Pacific oxygen minimum zones (OMZs), a decoupling between Cd and PO4 in the water column has been observed. Janssen et al. (2014) hypothesized that, within the protected micro-environment of decaying organic matter in hypoxic waters, authigenic Cd sulfide (CdS) precipitation preferentially removes light Cd isotopes from ambient seawater. The resulting particulates are suggested to be isotopically light in terms of Cd, whilst dissolved Cd isotope ratios d114Cd remain invariant. However, a shift in microbial communities from surface water autotrophs to subsurface heterotrophs, or preferential remineralization of particulate phosphorus have also been hypothesized to account for the slight Cd depletion in subsurface waters. In this talk, I will address the controversies over the subsurface Cd-depleted feature, and present new dissolved and particulate Cd isotope evidence from the Peruvian OMZ that support shifts to lower d114Cd in both phases; yet these shifts are only observed at the upper oxic-anoxic interface, below which both dissolved and particulate d114Cd quickly resume their “original” values. Intriguingly, such Cd isotope variations in the dissolved phase is only observed at offshore stations where OMZ strength is weaker than shelf stations. I will explore possible mechanisms for these upper water column d114Cd variations. 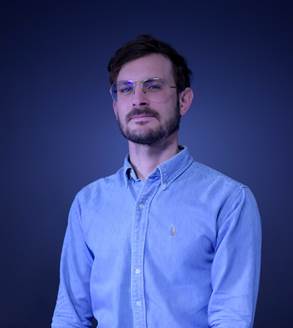 Simon Hohl received his Ph.D. from the Department of Geology at Free University Berlin. He started to work in 2015 as a Postdoc with Prof. Jiang Shaoyong at the State Key Laboratory of Mineral Deposits Research, Nanjing University. Since 2019 he is an associated researcher at the State Key Laboratory of Marine Geology, Tongji University (Prof. Yang Shouye's lab). Simon's work primarily focuses on paleoenvironmental reconstructions of the Proterozoic to Phanerozoic using sedimentary geochemistry (REE and C, O, Nd, Sr isotopes) and detrital zircon U-Pb age provenance analyses. He established stable Cd isotopes as a new paleo-productivity proxy in carbonates and shales. He worked extensively on Neoproterozoic sediments from the Yangtze Platform (S-China), Namibia, and Brazil and Cambrian strata from Mongolia. His works are frequently published in SCI journals such as GCA, Precambrian Research, Geochemical Perspectives Letters, Geophysical Research Letters, Earth Science Reviews, Journal of the Geological Society of London, etc. He has been funded consecutively (2017-2021) by the Research Fund for International Young Scientists (NSFC).

When applying Cd isotopes in marine sediments, other geochemical proxies must be evaluated very carefully to understand the involved Cd fractionation processes. This presentation shows the status quo of research done on authigenic and biologic carbonates and carbonate leachates in carbonatic shales to show the strengths and pitfalls of this new emerging bio-geoscience isotope proxy and its use for paleoenvironmental reconstructions on Earth and beyond.