The School of Ocean and Earth Science at Tongji University was founded in 2002, which can be traced back to the former Department of Marine Geology and Geophysics established in 1975. Since the academic degree systems was restored in 1982, the discipline of marine geology was among the earliest of acquiring the qualification to confer master’s degree, and became the only then doctoral program of marine geology in China in 1983. In 1991, a marine science postdoctoral research station was established. In 1992 and 1993 respectively, the School was successively authorized to offer master degree in applied geophysics and doctoral degree in solid geophysics. 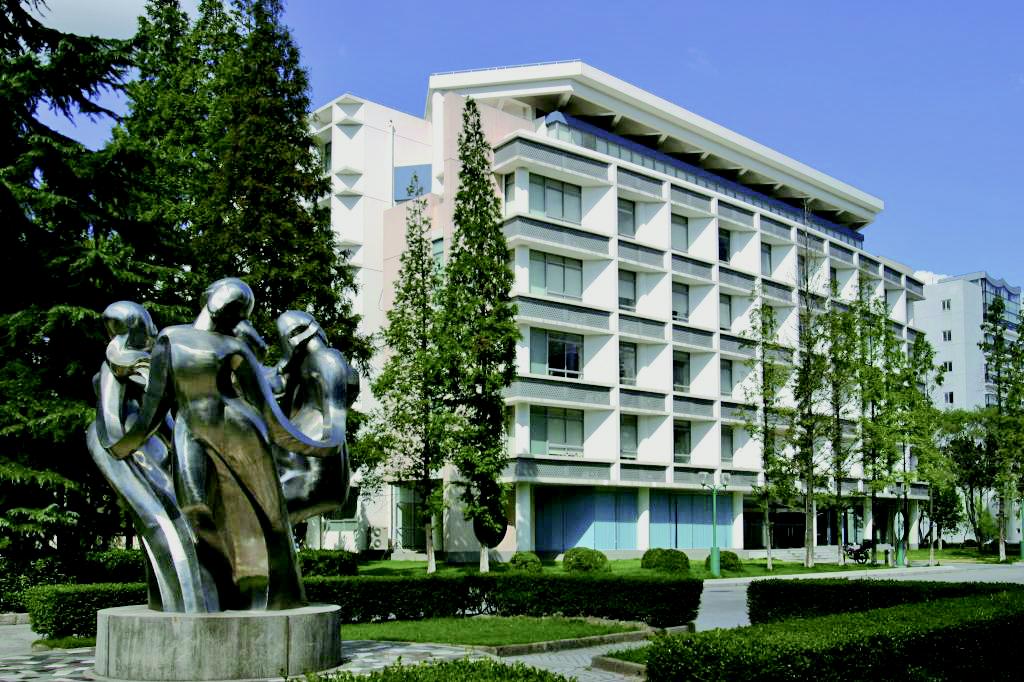 It earns the support of national 211 project as well as the 985 project from the Ministry of Education. In 2000 and 2002, the discipline of marine geology was successively evaluated as the Key Discipline of Shanghai and National Key Discipline. In 2006, the State Key Laboratory of Marine Geology was established. In 2015, the discipline of marine science was selected into the “Peak Project” by Shanghai Municipal Government for the preparation of both nationwide and global top-level disciplines. In 2017, the discipline was listed on the “Strategic Plan for Establishing World-Class Discipline” of Tongji University, and got approval by the National Development and Reform Committee of China to take the leading role to construct the major science infrastructure project “National Long-term Seafloor Scientific Observation System”. 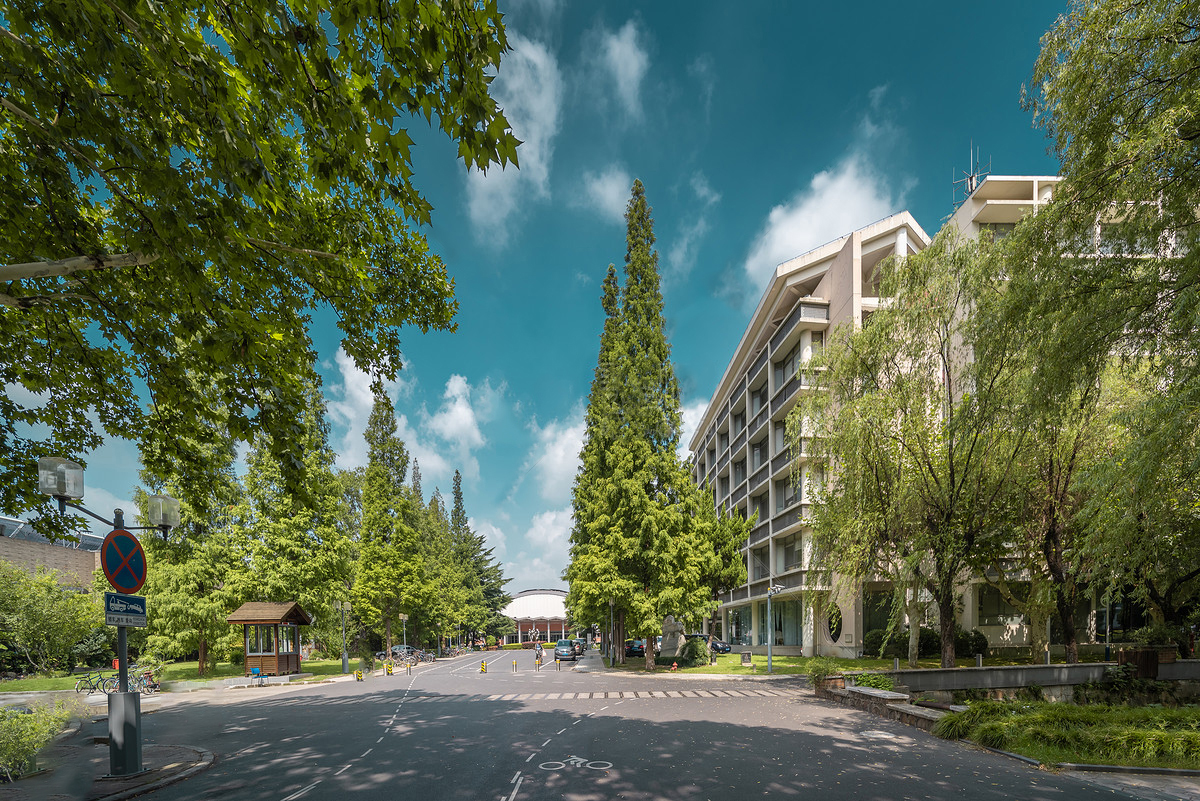 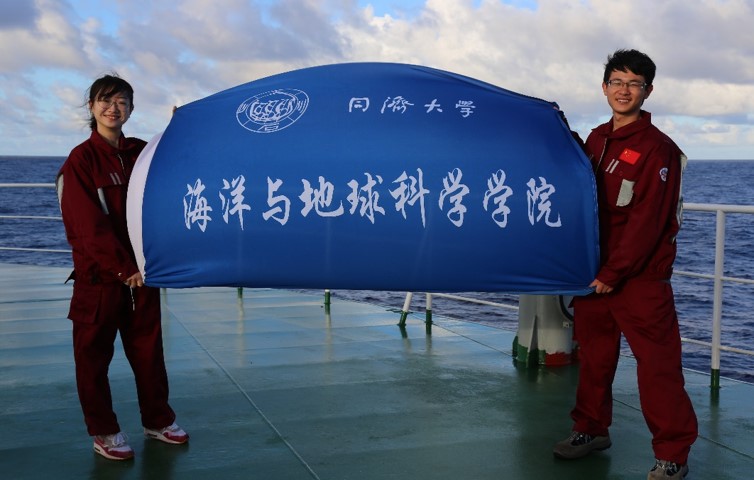 The academic goal of the School is to advance the understanding of tropical forcing of climate change and geological evolution of the western Pacific, with 5 integrated research areas of: paleoceanography and paleoenvironment, marine sedimentology, biogeochemistry, oceanic lithosphere evolution, oil and gas resources and exploration. Aiming at building itself a global top-level discipline and a world-class marine research center and talent training base, and with the mission of answering the national call for development of marine and oil gas resources, the School has been constantly playing an active role in international and national major projects, such as the International Ocean Discovery Program (IODP), the construction of National Long-term Seafloor Scientific Observation System, and the South China Sea Deep Project.