报告题目：Completing the hydrologic cycle deep beneath the coastal transition zone 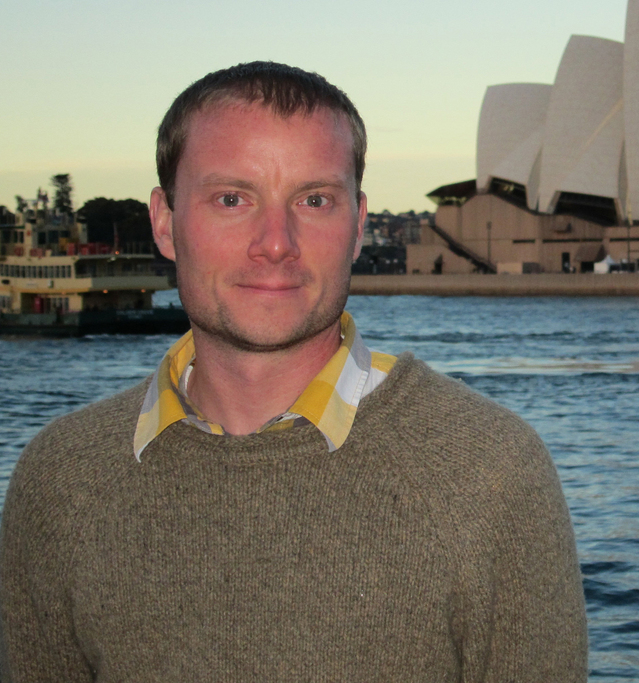 Dr. Bradley Weymer is a tenure-track associate professor in the School of Oceanography at Shanghai Jiao Tong University. He received his Master’s and PhD degrees in Geology from Texas A&M University in 2012 and 2016, respectively. Following his graduate studies, he worked at GEOMAR Helmholtz Centre for Ocean Research as a postdoc until moving to Shanghai this summer. He was a project leader for a German-Maltese collaboration project called the Sustainable Management of Offshore Groundwater Resources (SMART) and is currently serving as an Associate Editor for Hydrogeology Journal. His research interests center on coastal hydrogeology. In particular, he is interested in new applications of hydrogeophysics and remote sensing for understanding the connections between subsurface geology, surface geomorphology, and groundwater dynamics crossing the coastal transition zone.

There is increasing interest in studying deep (hundreds of meters to several kilometers) groundwater systems crossing the transition zone between the land and sea. While there is a considerable body of literature on shallow coastal groundwater systems (e.g., submarine groundwater discharge), we know very little about the deeper aquifers that reside beneath shallow coastal waters. Studying these aquifers is important for a variety of reasons, but has been primarily motivated by the potential of offshore freshwater reserves as an unconventional resource for alleviating water-stressed coastal communities around the world. The critical issue is that the transition between land and sea is notoriously difficult to investigate using conventional geophysical methods and presents challenges for groundwater modelers attempting to model the dynamics of these systems.

In this talk, I discuss the current knowledge gaps across the coastal transition zone (CTZ), and propose a number of ways for completing the missing part of the hydrologic cycle deep beneath the CTZ. A number of research directions could stimulate cross-disciplinary breakthroughs in geophysical imaging and modeling of these groundwater systems. Some of these include, but are not limited to: 1) advancing geophysical imaging techniques and 3D groundwater modeling capabilities for quantifying the emplacement, dynamics, and evolution of deep coastal groundwater systems; 2) developing common hydrogeological models based on relevant datasets that can be easily accessed and understood across scientific disciplines, and; 3) modifying existing and designing new geophysical instrumentation for characterizing the onshore-offshore connectivity of multi-layered aquifers. The intention is not to be prescriptive, but rather to stimulate new ideas and generate discussions within the broader coastal hydrogeology community for completing the hydrologic cycle deep beneath the coastal transition zone.